Step into the past through our interactive and hands on exhibits that tell the story of Williamson County. Exhibits are updated on a regular basis, with new major exhibits annually. Monthly exhibits showcase local artists. Traveling exhibits are also available for rental, as are traveling trunks for classrooms and groups. Click here to learn more about our Traveling Trunks. 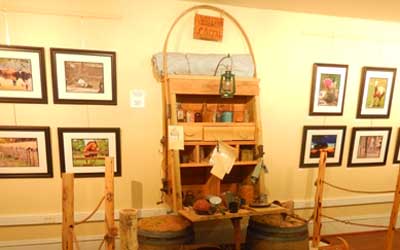 Calling all Cowboys! Come on down to Willie the Longhorn's Kids Corral and enjoy some good old fashioned cowboy fun. We've got a chuckbox set up just like it would have been on the famous Chisholm Trail. 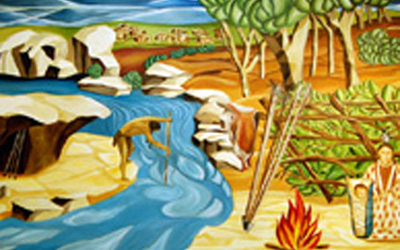 Historical photographs can say a thousand words, but a mural tells a whole story. With this project, the Museum captures the spirit, nostalgia and beauty of the 1930s and 1940s public art style with seven stunning history-themed murals.

Traveling Exhibit: Where There is Beauty Historic Granger Through the Lens of Jno. Trlica 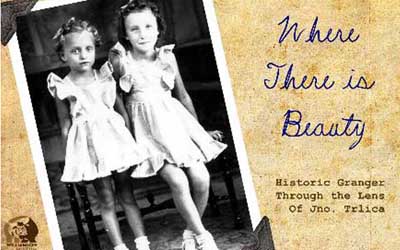 Through the lens of Czech-Texan Jno. P. Trlica, early twentieth century Granger comes to life. “Where There Is Beauty, We Take It. Where There Is None, We Make It. We Take Anything.” True to his slogan, Trlica documented every aspect of life, from intimate moments to human events and natural disasters. 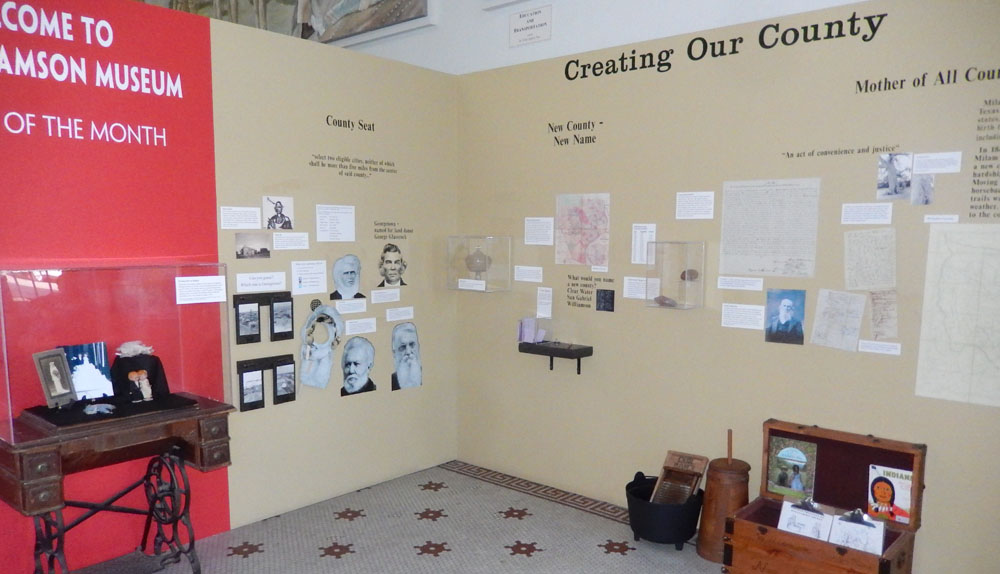 In 1848, 6 men met under a large oak to form Williamson County. Meet the early residents of the area including pioneers and Native Americans as you explore how Williamson County came into existence. 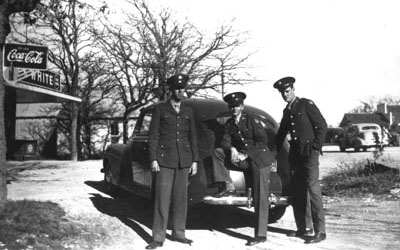 Sunday, December 7, 1941, changed the world with the attack on Pearl Harbor, launching the U.S. into the Second World War. Learn about the sacrifices and service of Williamson County citizens during WWII.

Traveling Exhibit: Taylor at the Turn of the Century 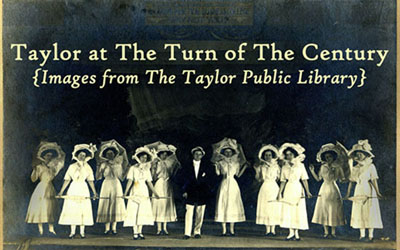 Taylor at the Turn of the Century presents rarely seen photographs from the Taylor Public Library Collection. Explore life in the early 20th century railroad boom-town of Taylor. 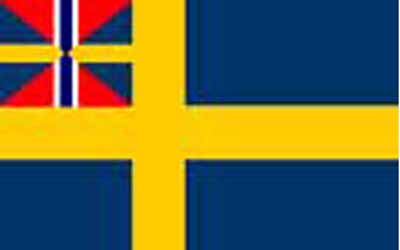 Why did the first Swedish immigrants come to Texas? What did they experience when they arrived? What hardships did they face? How did they adapt to the harsh Texas climate? Discover the answers to these questions and more with this traveling exhibit. 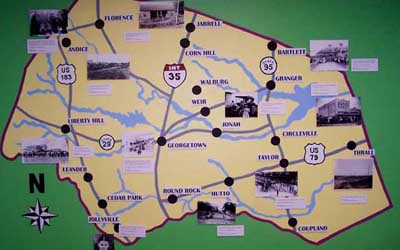 See the communities, people and places across Williamson County, with photographs and information from places like Liberty Hill, Jarrell, Taylor and Cedar Park. 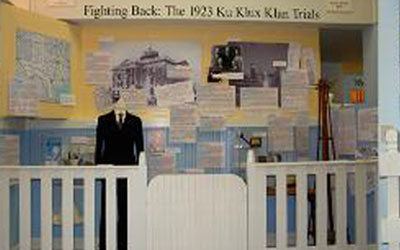 Hard times, racial unrest and nostalgia offered the 1920s KKK a foothold in Texas. As Klan violence grew, Texans got scared. But, as that fear turned to anger, serious opposition to the KKK increased. In 1923, members of local Klaverns kidnapped a man, beat and tarred him, then left him chained to a tree in Taylor-- Dan Moody took action. 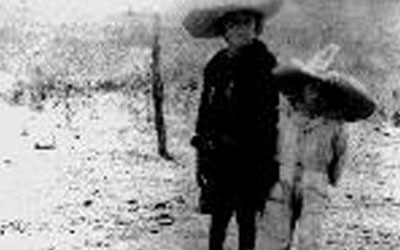 The Williamson Museum invited members of the county’s Hispanic-American community to donate family photographs documenting life in Williamson County throughout the last century.

** Available as a traveling exhibit**

Your ticket for the: Exhibits